The forum first took place in 2011. It is held by the Institute of Human Rights and Prevention of Extremism and Xenophobia and the Ukrainian Jewish Committee, headed by Ukrainian MP Oleksandr Feldman. This is a significant event for people dialogue between representatives of different religions and nationalities in the name of preserving peace.
The Forum is a unique platform for discussing interfaith issues and finding effective solutions to getting rid of stereotypes that fuel religious and international intolerance.

REPRESENTATIVES OF LARGEST DENOMINATIONS OF CHRISTIANITY, JUDAISM, ISLAM AND BUDDISM AS WELL AS SCHOLARS AND POLITICIANS FROM MORE THAN 20 COUNTRIES OF THE WORLD TAKE PART IN THE WORK OF THE FORUM EVERY YEAR

Among them in different years were Patriach of the Holy City of Jerusalem and all Palestine and Israel His Beatitude Theophilos III, President of the International Council of Christians and Jews (Israel) Dr. Deborah Wiseman, President of the International Islam Forum for Dialogue (Saudi Arabia) Pr. Hamid Ahmad Al-Rifaie, Chairman of the Global Sikh Council Dr. Satpal Singh, Minister of Religious Affairs and National Minorities of Hungary Mr. Dork Holveni, Member of the National Assembly of Tunisia, Vice-President of the Committee for Human Rights and Foreign Relations (Tunisia) Ms. Fatma Gharbi, Chairman of the Ulema Council of the Russian Association of Islamic Accord Mufti Farid Salman, Chairman of the State Committee for Work with Religious Organisations (Azerbaijan) Mr. Ilshad Iskenderov and many others.
IN 2011-2013, THE INTERNATIONAL INTERRELIGIOUS FORUM WAS HELD IN KIEV. IN 2014 IT MOVED TO KHARKIV. IN THE COURSE OF THE EVENT THE SYMBOLIC CAPSULE WAS LAID IN THE FOUNDATIONS OF THE MUSEUM OF RELIGIONS IN FELDMAN ECOPARK. 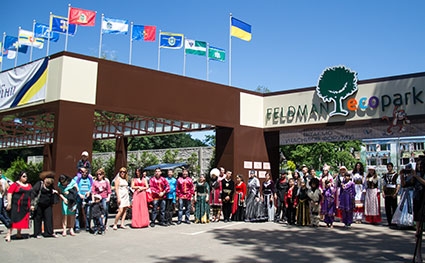 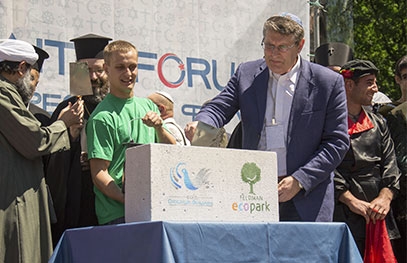 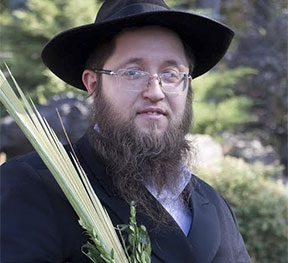 JOIN US IN SOCIAL NETWORKS